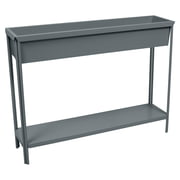 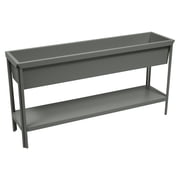 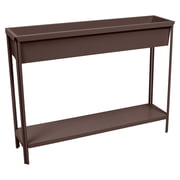 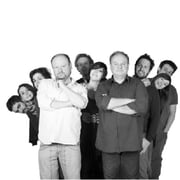 Archirivolto was founded by Claudio Dondoli and Marco Pocci, as a studio for industrial planning, design and architecture in 1983. They met while studying design in Florence, where they founded an experimental theatre group with some other friends. Even after graduating, the interest in theatre had a decisive influence on the orientation of the Archirivolto Studios, where creativity, sense of reality, respect and attention with regard to the users play an important role.

To get to know better the design, the production and the market, the two set up their design studio, which takes design as beauty, harmony and freedom. Therefore, design isn’t allowed to be constrained by rules nor constitute a privilege of a social or cultural elite. According to Archirivolto, the designer is required to create beauty for everyone and to make design accessible to a large group of people.