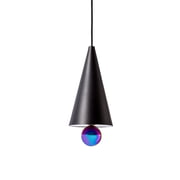 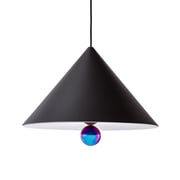 The name reveals it all: Daniel To and Emma Aiston founded their common studio in 2008 and named it after their names “Daniel Emma”.

Both designers met while they studied industrial design in the Australian Adelaide. After they graduated, Daniel and Emma worked in different design studios for two years, together with famous designers, such as Marc Newson. Both designers exposed their common creations in the Britain capital London in 2008 for the first time.

The objects by Daniel Emma are all over the world today. The broadband of their designs includes small things for desks and big installations for whole rooms. Daniel Emma’s aim is to create the unexpected out of the simple.