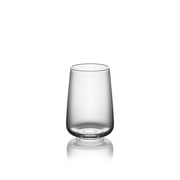 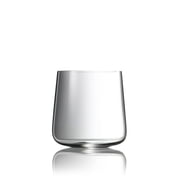 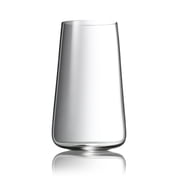 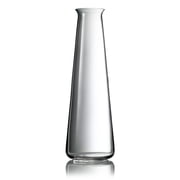 Herbert Schultes initially wanted to become film director, but when he got to know the design department of the Siemens company in the end of the 50s, it was the beginning of a great career as designer. He was chief designer at Siemens from 1985 to 2000. He designed for Agfa, Atomic, Bulthaup and Osram, his works are presented in the collections of the New York MoMA and the Chicago Athenaeum. He is noticeably responsible for the implementation of the International Design Conference Aspen being the chairman of the appearance of the Federal Republic Germany.

He was honoured with the Cross of Merit on the ribbon of the Order of Merit of the Federal Republic of Germany, to be an “encourager of design” in 2001.

Herbert Schultes works in his own design studio near Munich today.