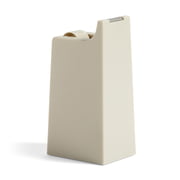 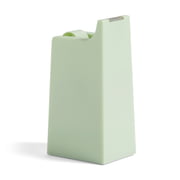 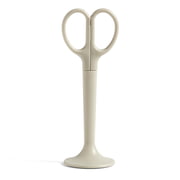 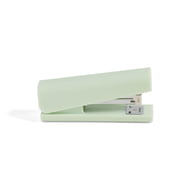 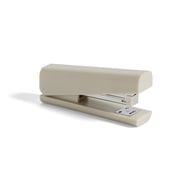 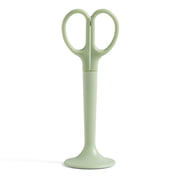 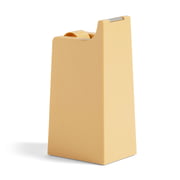 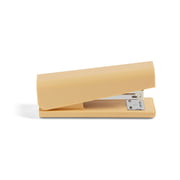 Muchael Sodeau was born in London in 1969. He studied product design at the Central Saint Martins’ College of Art & Design, where he graduated in 1994. He was one of the foundation-partners of Inflate, a company that focused on the realization of inflatable objects. Muchael Sodeau founded his own design office in the year 1997 “Muchael Sodeau Partnership”.

There he worked for customers such as Anything, Asplund, Innermost, Magis, Modus, Offecct or Swedese, to only name a few and he improved his working field noticeably. The best prerequisites for this expansion were already set by Sodeau with his Anything collection, which still has great popularity. Besides furniture, light and living design, the “Michael Sodeau Partnership” offers numerous further design services: they offer curators for expositions, design websites, create market-identities and offer project management of every kind.

Michael Sodeau has an own, fresh approach that goes farther than others. Not for nothing the Britain has been honoured with the Red Dot Award in the year 2009, since there is a deep thought behind his current design. Modernism and minimalism have always accompanied Muchael Sodeaus’ work. As well as while creating desk-accessories for the Anything company:
”I see desks as a landscape and created objects as if they were architecture on the table-top. Each product has a function, while it concentrates on problems and changes in its surrounding. The approach for the single pieces was to enlarge each function and to over-think the utility of the objects.”