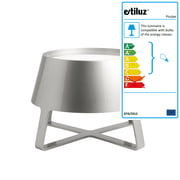 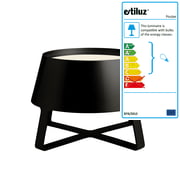 Oriol Llahona is a Spanish designer, who was born in Barcelona in 1977. He studied industrial design in Barcelona and Essen and graduated from the University of Southampton in 1999. After he had worked several years for renowned designers like Franc Fernàndez and international manufacturers like Positiu, he founded his own design studio in 2011.

Llahona has specialised on lighting and product design for which he often looks for inspiration in nature and animals.