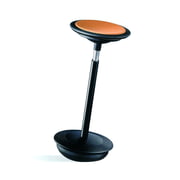 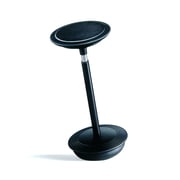 Hans (Nick) Roericht (*15.11.1932) studied Product Design at the University of Design in Ulm from 1955-1959. His diploma work was the hotel stacking dishes “TC100”, which was awarded with the culture award of the Federal Republic Germany Industry in 1961. The dishes are manufactured by Thomas/Rosenthal AG since 1961.

Roericht was Professor at the University of Arts, Berlin since 1973.

In his own office today, initially he researched pattern-adapted design-tasks, such as office furniture and electronic equipment. Parallelly, more possibility-studies emerged for companies such as Bosch-Siemens, Nixdorf and Wilkhahn.

Since his emeritus celebration in the year 2001, Hans (Nick) Roericht leads moreover the “Hans Roericht Foundation”, that encourages younger talents among others.