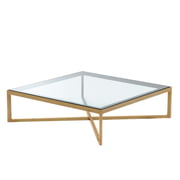 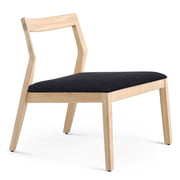 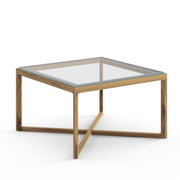 Marc Kursin, born in London in 1956, graduated in Great Britain and worked for Fred Scott and George Sowden afterwards. His career began later in Milan, where he cooperated with different studios, among them the Piero Lissoni studio, which made him the design manager and partner.

He is one of the co-founders of the Codice Group 31 in Milan in 1998, reaching deciding influence in the following years in the design world. Marc Krusin started with the design of products and furniture one year later in 1999, but still working at strongly experimental projects.

Marc Krusin cooperated with Knoll at a series of products, among them the WA-desk system and the interior furnishing of the Knoll exposition rooms.