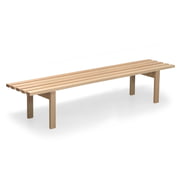 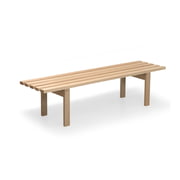 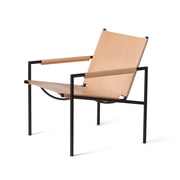 Martin Visser lived from 1922 to 2009. He was a well-known Dutch furniture designer and architect, and was asked by Spectrum in 1954 to become a designer and manager for the company. From then on his functional designs determined the appearance of the company's collection. His numerous and notable creations range from sofas, armchair chairs to dining tables.

His style was influenced by the architect Hendrik Petrus Berlage. He deliberately renounced decorations in his designs and insisted on functionality as well as timelessness. Although his pieces are more like industrial furniture, he often used craft techniques. Thus the steel tube used was not only bent during production, but also cut and welded. In 1998, he was awarded the "Oeuvreprijs voor Vormgeving' (Design Prize for his life's work).