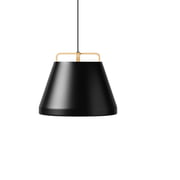 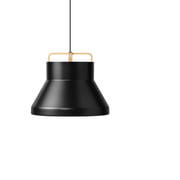 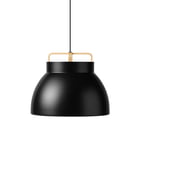 Danish Designer with a Sense of Quality and Aesthetics

Claus Jakobsen and Jens Kajus are the founders of the Danish company Million, which was founded in 2015.
They work together with a small group of designers and architects who create new products together. They place special emphasis on high quality materials and careful production.

Jens Kajus has his roots in the graphic design industry, but he has always pursued his passion for interior architecture. After graduating from the Danish Design School in 1996, Kajus founded e-Typees, a design and branding company, for whom he created award-winning visual identities, fonts and branding concepts.

Claus Jakobsen first learnt woodcraft. In 2005, he also finished his studies at the Danish Design School in furniture design, before taking over the design and production at HAY for the next seven years. Prior to founding Million, he worked as a design & product manager for Muuto from 2012 onwards, where he expanded his competences in design and logistics.