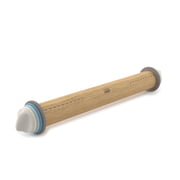 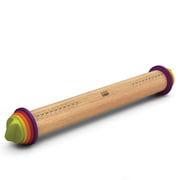 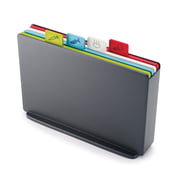 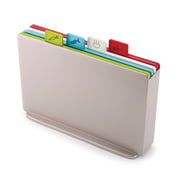 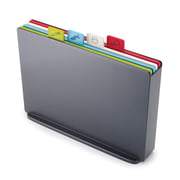 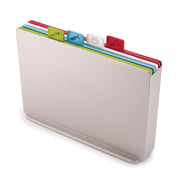 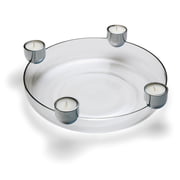 Damian Evans graduated in Product Design at the Royal College of Arts in London in 1986. After his studies, the British worked for the Conran Design Group until 1990, where he designed products for many different purposes, such as lamps, mini computers and packaging. Damian Evans worked as a freelance for some popular UK agencies from 1990 to 1998, before he finally founded his own studio in London.

Since then Damian Evans designed many awarded products for diverse manufacturers. Some of his customers are Joseph Joseph, Lexon and Bliss. Some works of the London designer were already exposed in the USA and Japan or appeared in the International Design Year Book.

The design philosophy of Damian Evans has the aim of creating simple, effective and useful products.