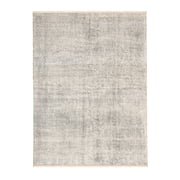 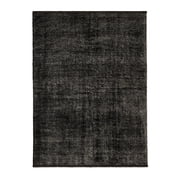 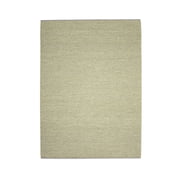 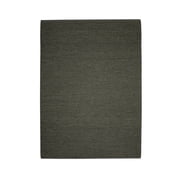 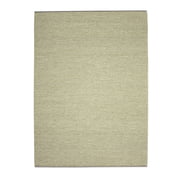 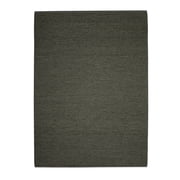 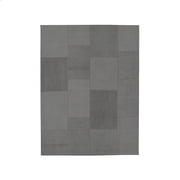 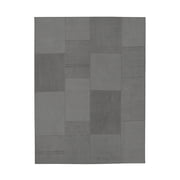 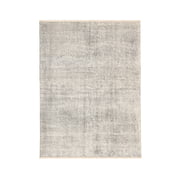 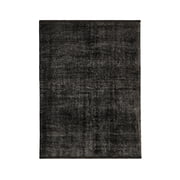 German designer in the textile sector

Isa Glink is a German designer who studied at the Royal College of Art in London and at the University of Applied Sciences in Hamburg. Since 2002 she has been Creative Director at Kinnasand, a Kvadrat brand.

Before joining Kinnsand, she worked as a design manager in the textile sector and internationally as a designer and trend consultant in the fields of interior design and fashion. Parallel to her work as Creative Director at Kinnasand, she was a lecturer in textile design at the Akademie JAK in Hamburg. She taught and led seminars and workshops in various other academic institutions, including the Museum für Kunst und Gewerbe Hamburg and the international design exhibition blickfang in Hamburg.

Isa Glink's collections have been awarded numerous national and international design prizes, including the German Design Award, the ICFF Editors Award, the Design Award of the Federal Republic of Germany and the red dot design award. She has also won several Interior Innovation Awards, including the "Best of Best" award for her UNFOLD collection in 2013.