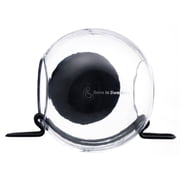 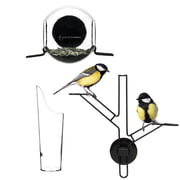 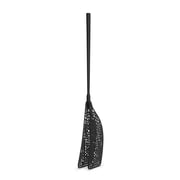 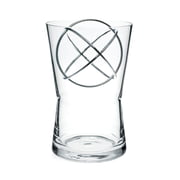 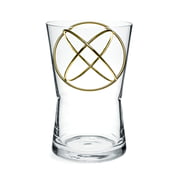 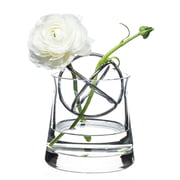 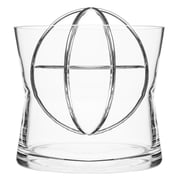 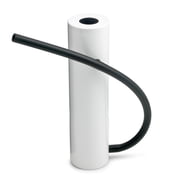 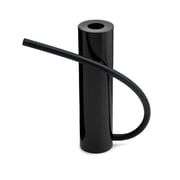 Pascal Charmolu is a French citizen who has lived in Stockholm since 1984. In 1990 he graduated from the industrial department of the Swedish Academy of Art and Crafts in Stockholm. Since then he has freelanced as a designer for many clients in Sweden and elsewhere.

Charmolu’s products in the Sagaform range are featured in the Project series, which has received great praise in Europe and beyond and has won many design awards and honourable mentions.