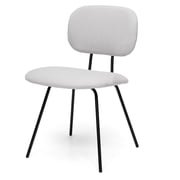 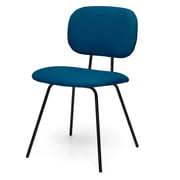 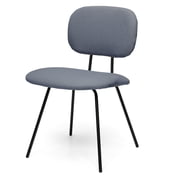 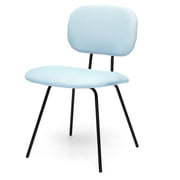 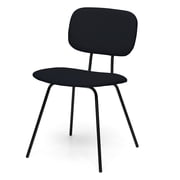 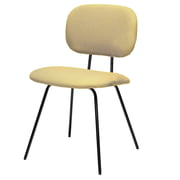 Richard Hutten is one of the most successful Dutch designers and an important representative of the Dutsch brand Droog Design, for that he works since its opening in the year 1993.

Richard Hutten was born in the year 1967. In the year 1991 he achieved his Industrial design degree in Eindhoven. In the same year he founded his own design-studio. Here is where he deals with furniture-, product-, interior-, and exposition- design.

Hutten’s objects are part of several permanent expositions of numerous Design-Museums all around the world, like for example the Cantraal Museum Utrecht, the Vitra Museum in Weil am Rhine and the San Francisco Museum of Modern Art. Furthermore Philipp Starck used some of Richard Huttens’ designs for the Delano Hotels in Miami furnishing, as well as for the Mondrian Hotel in Los Angeles.

In addition Richard Hutten’s works are exposed in many museums and magazines. Companies like Moooi, DMD, Planet, Sawana 6 Moroni and REEEL belong to his contracting entities.